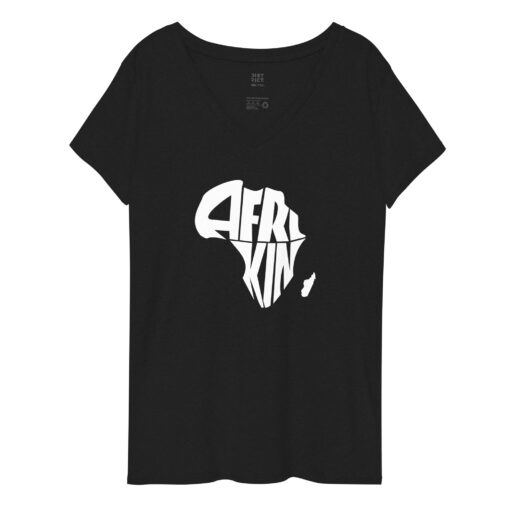 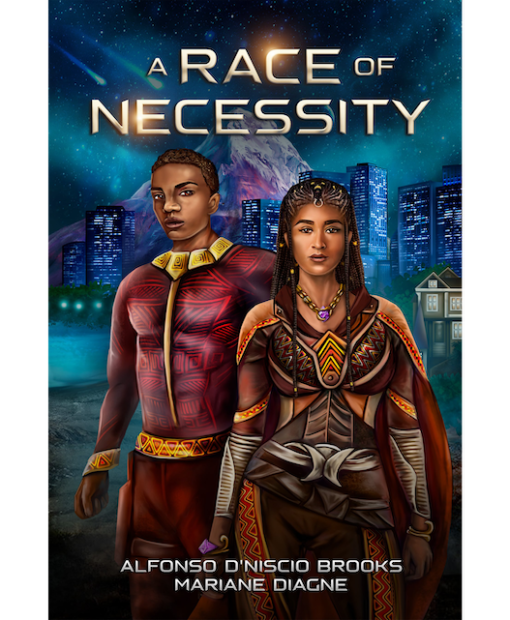 A Race of Necessity

In the last stages of empires falling, when the dust settles, you either become a savior or a statistic.

At first, the world’s vaccine mandate sounded like a silly threat, quickly followed by its devastating reality.  Enforced by STARV, an organization formed specifically to eradicate RSV-RôhV-1 non-compliant parties as well as any, and all truths unaligned with its own. Its dominion over the populace would far surpass any secret governmental institution or cabal ever formed.  People were soon either forced to take what was offered and suffer the consequences or get labeled a “NoVacc” and disappear.  As was the norm, minorities, newly identified as NoVaccs endured the worst, leaving little to no hope of long-term survival.

With nothing to lose, those with the strength and courage to fight will do so with all they have through a new resistance formed by a peaceful community leader and his son.  With many now realizing their options, no one would have thought a young African woman in an interracial relationship could or even would fight; least of all herself!  Having led a life filled with disappointments, she questions whether there is even anything worth fighting for, moreover being that her refuge has been someone that looks like those she has been told she must fight…

The young African has been made aware of a stone of immense power a nugget passed down by the ancestors when they were herded to the New World like beasts.  There is much struggle, mental, physical, emotional, and spiritual, she finds herself torn between the love of her life and the power to unite her people and right the wrongs that have stained their history for far too long.

The song “Love is Stronger Than Pride” by Sade has been the soundtrack of her life. With the fate of her people resting on her shoulders, can this young woman embrace her Africanness and introduce a new way of being? Or will she give in to the allure of the new world’s illusion of freedom and integration propagated by an institutionalized system of capitalism, identity politics, and greed?  Global control, wielded by STARV and threatening cabals, won’t be easy to overcome as their domination is nearly complete.  An all-out war will ensue, will blood continue to be spilled or will she summon the courage to accept her destiny.

A Race of Necessity is a topical Afrofuturist novel filled with love, tragedy, and the courage to change the world. The characters struggle with racial conflicts, embracing kinship, and preserving African culture with love as the way forward. 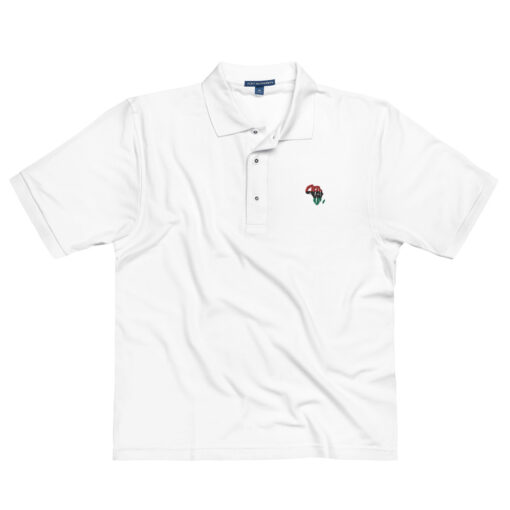 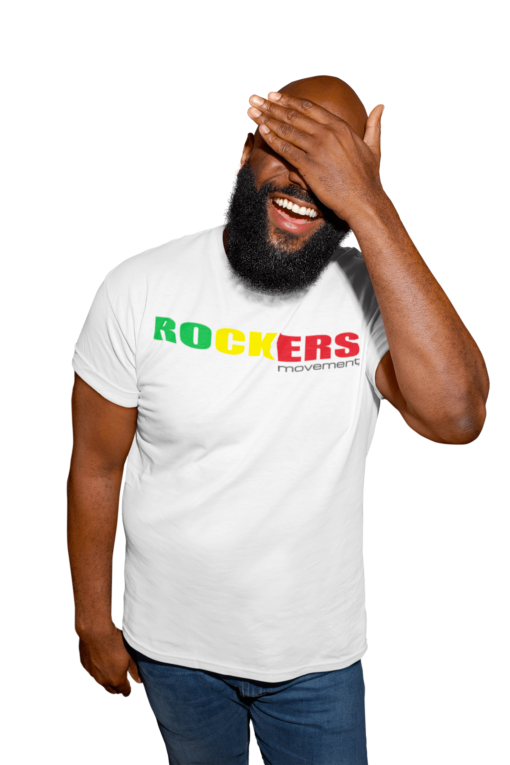 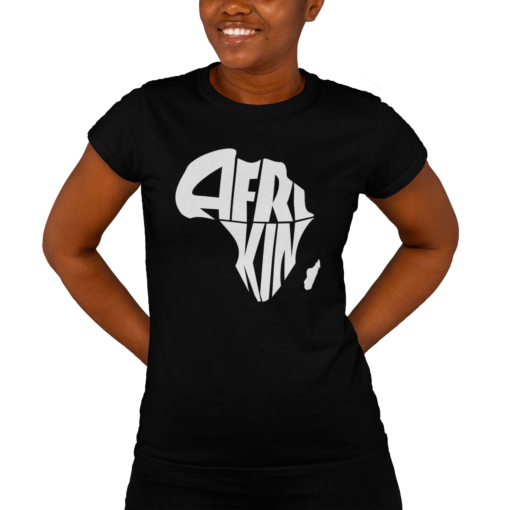 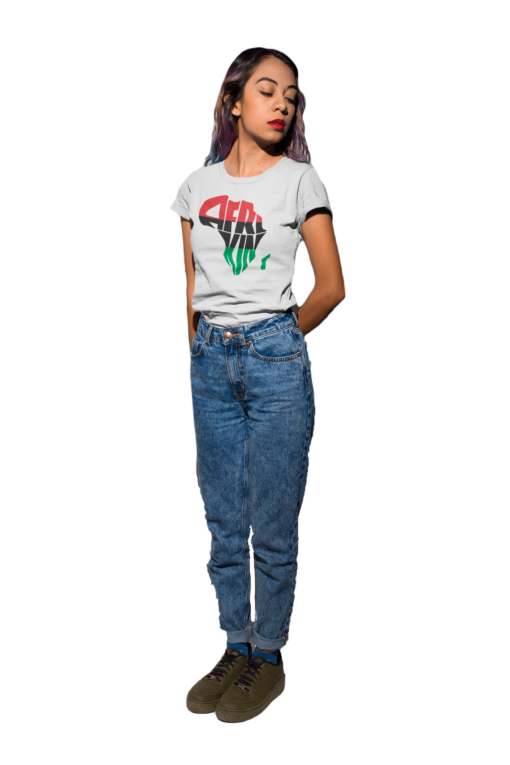 Create a Flip Book for any product category. You can also select custom posts.